Passing though the area’s citrus plantations and scattered vineyards we come across the medieval Castle of Kolossi. It is a fine example of military architecture originally constructed in the 13th century during the crusades.  After the Siege of Acre in 1291, it served as the Grand Commanderie of the Knights of the Order of St. John of Jerusalem; and thus gave its name to the world famous Commandaria wine, which is still produced in the area.

Our next visit, the ancient Kingdom of Kourion, is placed on one of the most spectacular sites in the island, with extensive archaeological ruins including well-preserved mosaics. Its Greco-Roman theatre, built in the second century BC, is famous for its vistas of the Mediterranean Sea. Fully restored, the theatre is today used for musical and theatrical performances. Kourion is also renowned for its preserved mosaic floors in the House of Eustolios, the House of Achilles and the House of the Gladiators.

Our excursion ends in Limassol, where our guests will also visit the Limassol Marina, the harbour and the old town of Limassol.

Limassol, traces its history to the Middle Ages, and is named so being situated between (anamesa) the ancient Kingdom of Kourion and Amathus. The medieval Castle of Limassol is where according to tradition, after conquering the island in 1192, King Richard the Lionheart of England married Princess Berengaria of Navarre in the castle’s small chapel.

The below prices include private return transfers by either Mercedes E-Class or Mercedes Vito or mini bus based on 1 to 15 persons and also include a Licensed Guide for 8hrs service.

Supplement for all entrance fees from: EUR 09.00 per person

The above supplement includes:

*The above rates are subject to our terms and conditions. Please contact our staff at info@drakostravel.com for more information and bookings. 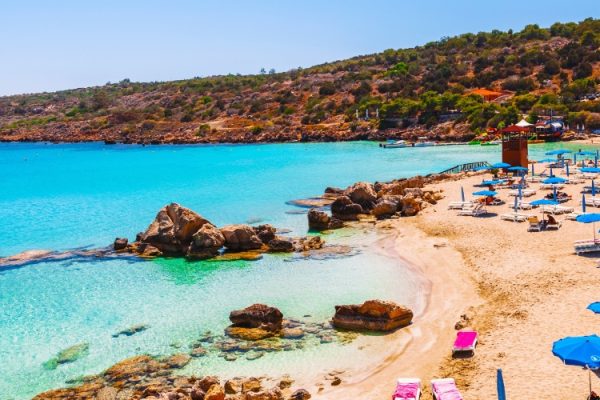 This is a perfect day for relaxing and topping up your tan on a cruise.  […] 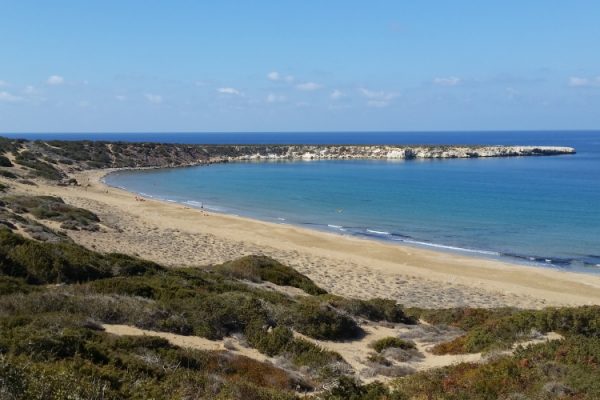 There’s only one way to explore the wild Akamas Peninsula –by 4WD. Join in on […] 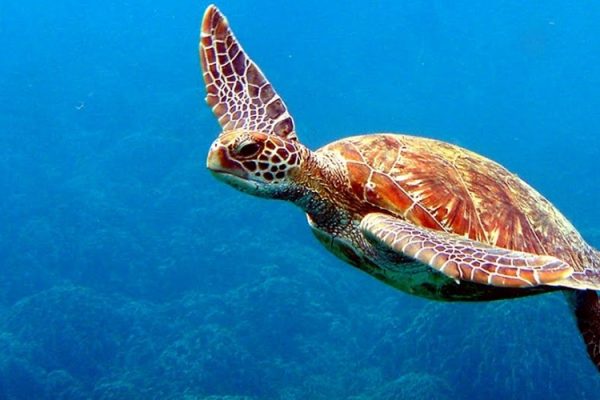 Take a diving trip in Cyprus and discover the local marine life. The beautiful shallow […]