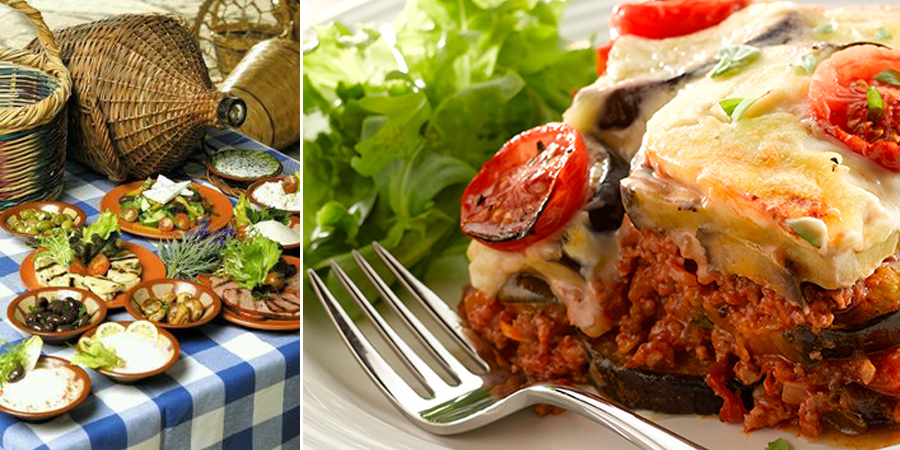 Since ancient times when Cypriot cuisine represented a whole new experience in the art of eating, the soul of ‘meze’ has been a style that welcomes conversation, typical of Greek culture. The aroma and taste of a land with a reputation for good company and fresh ingredients are seasoned to perfection for ‘kefi’ (enjoyment). Through the palette, the taste and preservation of customs and traditions, gastronomy has enjoyed an important place since ancient times.

The Greek renaissance of cuisine has grown throughout a culture enriched by the various people who came to Cyprus either as visitors or conquerors and as a result, Cypriot cuisine has become world famous for its distinctive aroma and the taste of the Mediterranean. The ‘meze’ is the present embodiment of those original feasts, passed down from generation to generation and known as “Xefandomata,” meaning feasting.

The saying that Cypriots live with passion and vigour is truly illustrated in the art of their cooking. In these early feasts we find a record of the origins of the philosophy behind the “meze.” An array of vast amounts of various dishes offering different tastes harmonize with topics of conversation surfacing through a relaxed style of eating, often enjoyed over an extended period of time, are all part of the Cypriot meze experience.